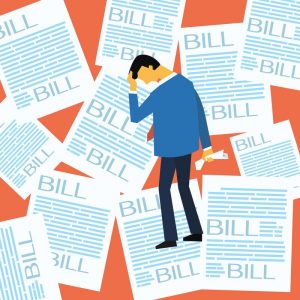 “The Check Is In The Mail?”  Wait, What?  How Can They Do That?  Who Can I Call?  What Happens If My Disability Check is Late,  Are There Legal Options?

The way the statute is written, it gives the adjusters too much leeway to hold up checks or not pay checks on time.  That’s one reason to retain a lawyer.  We’re experienced helping people with these issues – Kevin Jones 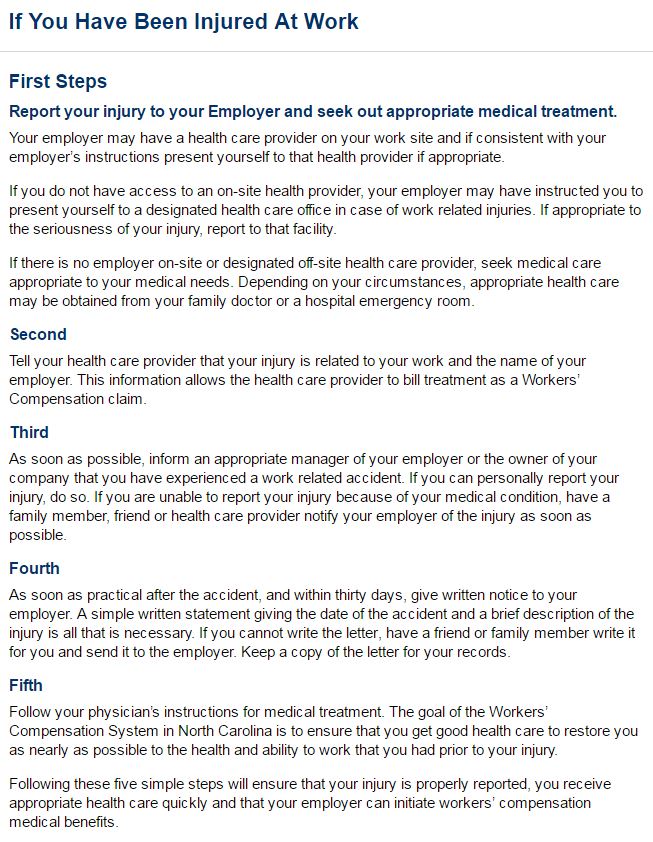 More Information:  How To File a Claim for an Injury at Work 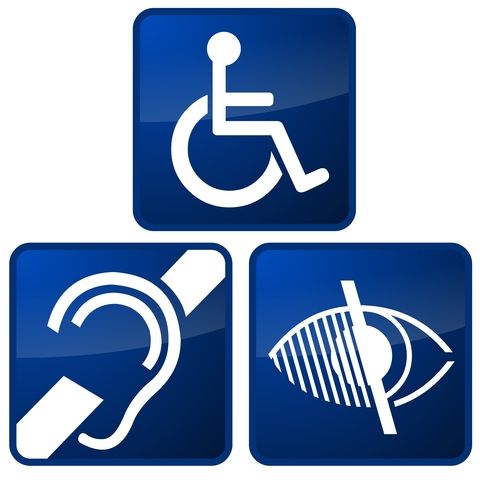 Modified Transcript of “What Happens If My Disability Check Is Late?” for the Hearing Impaired

Hello, my name is Kevin Jones. I am the workers’ comp specialist for the Dodge Jones Injury Law Firm in Eastern North Carolina. We have offices in New Bern, Morehead City, Jacksonville, Winterville and Beaufort.

I’m here to talk to you about some frequently asked questions that I get in my practice as a workers’ comp lawyer. One of those, and this comes up probably more often than most, is, “What can be done if my disability check is late?” When I mean late, I mean sometimes weeks late. It’s happening sometimes over and over and over again.

It’s a very frustrating part of being in the workers’ comp system. Being out of work and receiving a check, first of all, that’s two thirds of your gross pay before you got hurt, so you’re already living off of less than you were before. It can be a very difficult thing to deal with and unfortunately, there’s only so much that can be done in the short term to deal with late disability checks.

The way the statute is written, it gives the adjusters too much, in my opinion, leeway to hold up checks or not pay checks on time. Then folks are behind the eight ball many times, because they’ve got bills to pay and they plan on a check. They’ve always gotten a paycheck on a particular day of the month or days of the month, or days of the week, and now that’s just not happening anymore. One day the check will be on a Tuesday, the next day it will be on a Friday. Then it may not come for three weeks, and then they’ll catch them up and then the check will be back to normal for a while. Then as soon as the holidays hit, the check is late again. 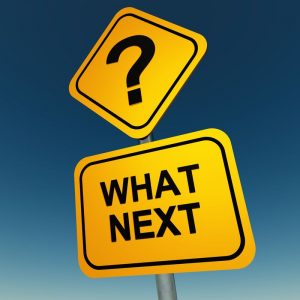 I don’t know why it is but it seems like, and I know this is anecdotal and not statistical, but it seems like around thanksgiving and the new year is when we have the most trouble with checks being late, where we’re following up with adjusters and defense attorneys and trying to get those checks back on track.

When it gets to the point where it’s legally late, unfortunately that means when it’s more than 14 days late after the due date, which is after seven days without pay. You’ve got a 21 day leeway that they’ve got, to basically not pay you without any real legal consequence unfortunately, because of the way the statute is written.

It’s something that when we’re handling these claims, we do everything we can to be the squeaky wheel. To be the ones, in all of our cases across the board, when the clients call us and tell us, we immediately start calling and emailing and doing what we can to try to get those checks back on track. Sometimes it really is just a mistake. Sometimes there is a computer problem. Sometimes they really did just forget, but oftentimes, and they’ll never admit it, it’s something that’s done to cause financial stress for the injured worker. They want to remind you that they have control over your check, or at least some control. They want you to be so sick of having to deal with them, that you will just go away.

That’s what we’re there to do, is to be the person, to be the people that are dealing with them on a daily basis whenever that situation occurs. To be on top of the late checks. To be putting in writing what’s going on. To file the motion. To compel when it needs to be filed. The file the motions for late payment penalties when it needs to be filed. In general, to be the person that is fighting for you when you’re not getting what you’re supposed to.