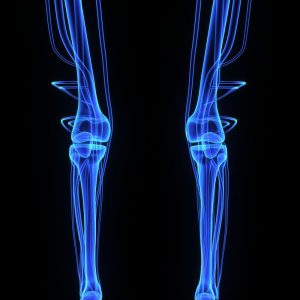 Repetitive Motion Injuries in the Workplace 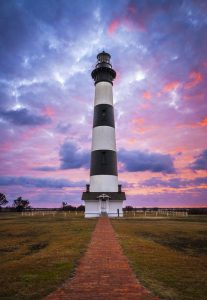 They’re handled differently for the most part than other types of Workers Comp claims. The law is different. It comes under a particular statute section, believe it or not, that has to do with occupational disease.

In those kinds of cases, it is a little bit different and it is more difficult to prove, because you not only have to prove that the job caused the injury.

The job itself has to be somewhat unusual in the sense that you’ve got to show that it was out of the ordinary of the normal course of employment for most people or for the average person. What does that mean?

It really, really depends on the particular circumstances of the job that you do. If you’re doing a job that is repetitive, that’s not enough. Is it repetitive, stressful use of a particular joint? Most often people hear about carpal tunnel syndrome. 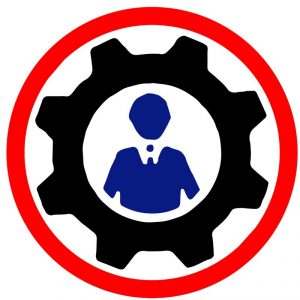 Did the job aggravate a pre-existing conditions? Did the job place you at greater risk than members of the general public, otherwise employed, for contracting that particular condition?

MORE INFORMATION: Can I Get Lost Wages From A Second Job?

More often, it’s not and it’s something that is going to get denied and that you’re going to have to fight to recover benefits that you’re entitled to if you get injured in this way.

When you’re looking at whether or not it places you at greater risk, what does that mean? How many times a day do you have to do the particular task?

Then, what are the actual movements that you have to make in order to accomplish the task?

Then, you’ve got to have a doctor who’s going to say in his or her opinion that the job did place you at greater risk than other people otherwise employed, than the average person, and that this is the kind of condition that is likely to develop from that particular activity.

There are lots of different ways they can happen. Factory jobs are the most common, but it can be more difficult where, let’s say you’re working on a factory line, but they rotate you to different positions throughout the day. That makes it a different kind of case to try to prove.

As you can tell, this is a pretty complicated area of law. It’s not something that is as straight forward as, “I slipped and fell and injured my neck or my back or my arm.”

There are a lot of different pit falls.

There are a lot of different things that can occur along the way. A lot of ways that the insurance adjuster and the carrier can try to find to try to deny the claim and avoid paying benefits.

So, on a case by case basis, we try to figure out, is this something that should be covered under Workers Comp?

If so, can we help this person recover. If you think you might be in that situation, give us a call.

We’re happy to sit down with you and talk to you about your claim and whether we can help.